Many different entities, both public and private, are property owners of land encompassed by the Abbott Marshlands. This makes coordination of Marshlands stewardship a challenging task.  Between 2008 – 2010, these partners worked together to develop a cooperative plan for the entire marshlands.  An outcome of the plan was to  create a Council.  The Council, established in 2011, works to implement goals, developed together by these diverse partners, as described in the Cooperative Stewardship Plan for the Marshlands. 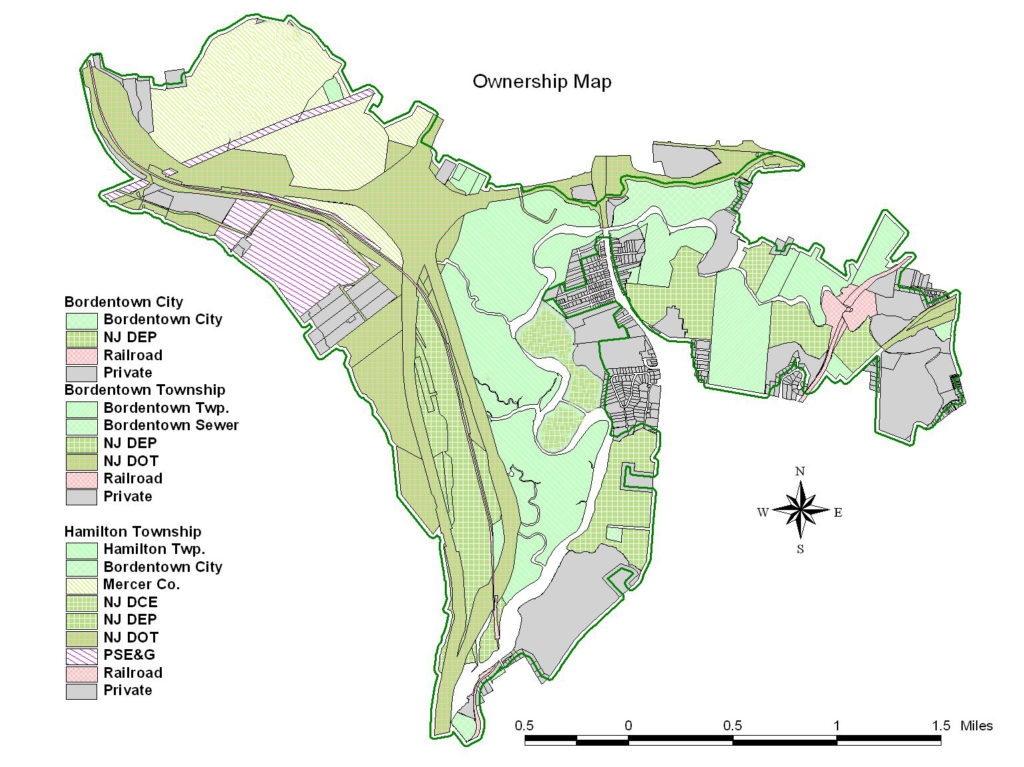 Partners who participated in development of the Plan are listed below.