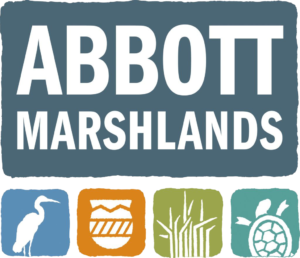 Nulelìntàm èli paan (Lenape, ‘I am glad because you came’)

The Abbott Marshlands are the ancestral home of the Lenape people and part of the land once known as Lenapehoking.  They include over 3000 acres of open space in central New Jersey adjacent to the Delaware River between Trenton and Bordentown. Their diverse habitats – freshwater tidal and non-tidal marshes and swamps, ponds, and woodlands – are home to many kinds of plants and animals.

Sign Up for our newsletter and get the latest news and events!

Learn about the marsh residents 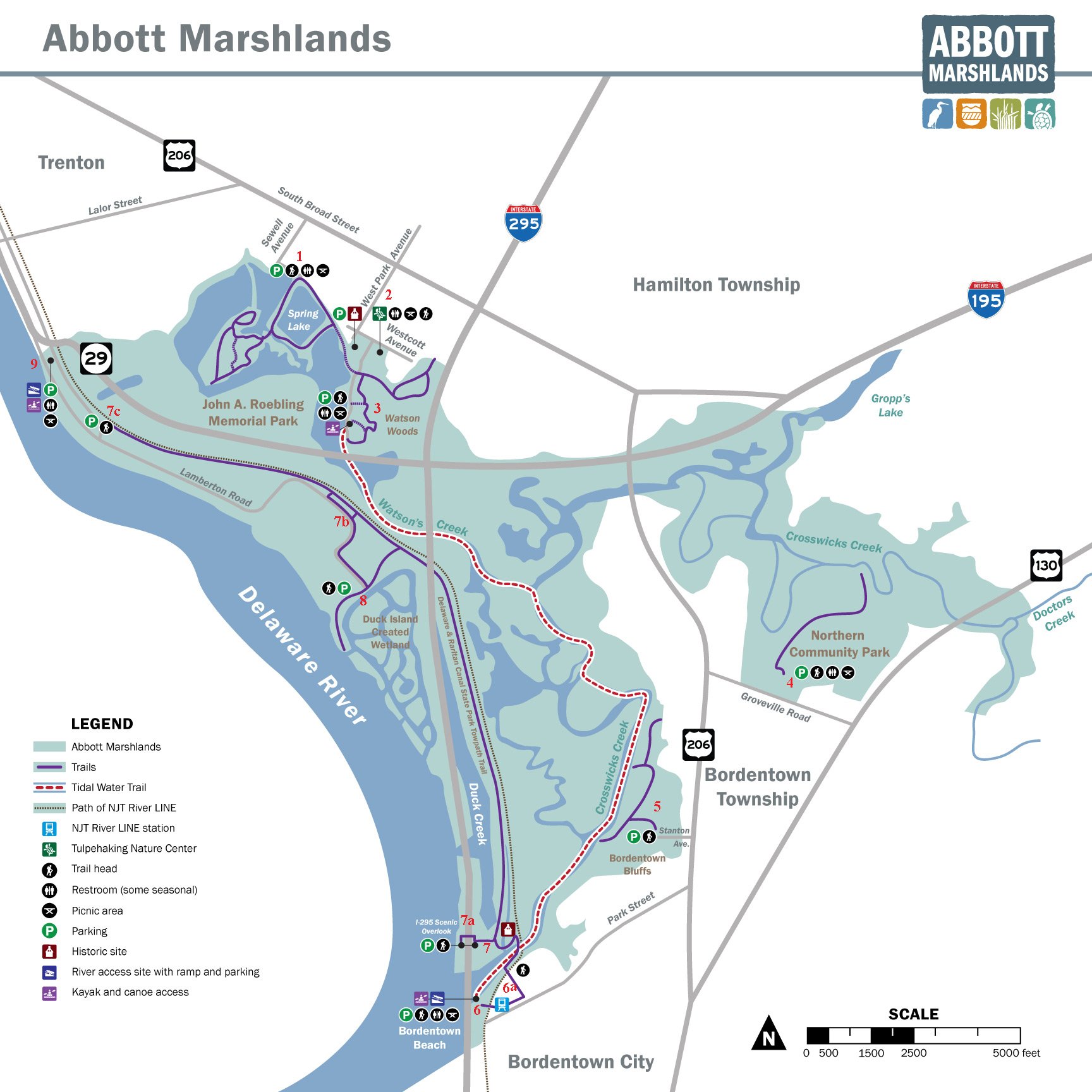 Nulelìntàm èli paan (Lenape, ‘I am glad because you came’)

The Abbott Marshlands provide many opportunities for nature study, recreation, and quiet reflection.  There are trails for hiking, some for biking, and there are picnic tables in several locations.  Check out “Things to Do” for your favorite activity and don’t forget to check our calendar of events, and see exhibits and programs at the Tupehaking Nature Center.

The Marsh is named for the Abbott Farm National Historical Landmark, a federal designation recognizing its importance of one of the most significant archeological sites on the east coast.  In the late 19th century, Charles Conrad Abbott, a writer, naturalist, and amateur archeologist drew the attention of the world to Marshlands through his collecting of artifacts and writings speculating on the antiquity of man in the new world. 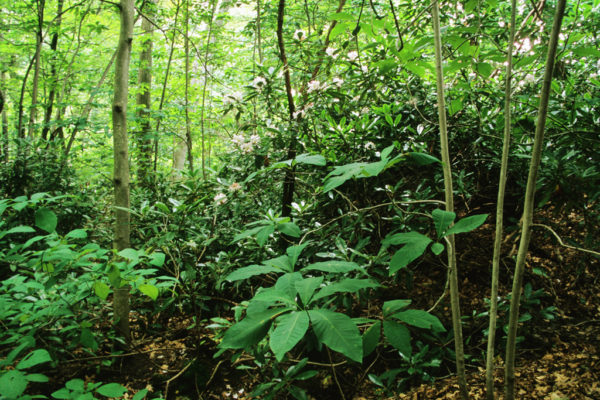 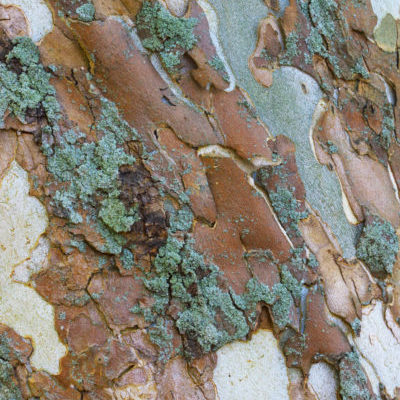 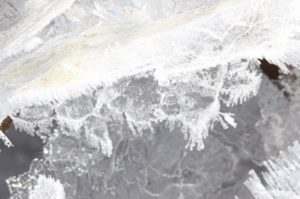