Connections and change characterize Marshland habitats and the plants and animals that inhabit them. Connections may exist on many scales, from daily tides to the retreat of continental glaciers thousands of years ago, or the energy involved in a single food chain compared to that of the entire tidal marsh.  The tidal streams within the Marshlands are connected to non-tidal waters and to the watersheds they drain.  The Delaware River, for example, extends north from Bordentown more than 300 miles into New York State, while Crosswicks Creek extends 25 miles to New Egypt.

What happens upstream can affect the Marshlands.  An example is the impact of flooding of the upper Delaware River or Crosswicks Creek that causes flooding in the Marshlands itself.  Floodwaters carry sediment, eroded from the landscapes the rivers drain.  This sediment deposited in marsh areas maintains the soil levels of the marsh, compensating for sea level rise in Delaware Bay.  Elimination of sediment input would alter water level, in turn changing the communities present.

The Marshlands, including wetlands and adjacent uplands, are part of important greenways found along the Delaware and Raritan Canal, Crosswicks Creek, and the Delaware River. These greenways are important landscape connections that provide habitats for plants and animals, avenues for dispersal, and stopping places where migratory animals can rest and replenish food reserves.

Humans have been responsible for many changes to the Marshlands.  Since Europeans first arrived in the 1600s, development has altered the surrounding land and, as a result, the Marshlands themselves. The early colonists brought with them the knowledge of the use of dikes and of ditches to drain wetlands for agriculture.  Use of the surrounding bluffs and uplands for farming and other activities led to erosion and the formation of gullies and ravines. The construction of the D&R Canal and the railroad along the west edge of the Marshlands in the 1830s modified the flow of water across the wetlands to the Delaware River.  The most recent major impact was highway construction through the Marshlands in the 1990s.  These changes are not always detrimental to marsh inhabitants; Cliff Swallows, rare for New Jersey, now build nests under the Rt. 206 and other bridges.

Although humans have had significant impact, natural changes, referred to as succession, also occur.  Woodlands on the islands at Roebling Park and near the Hamilton water treatment facility were agricultural fields as late as the 1950s, and are examples of such changes.  At the edges of Spring Lake and Sturgeon Pond, natural change is resulting in the transition from open water to marsh, and then to swamp.  Beavers and their dams have increased water levels in Roebling Park, causing the death of many trees.  These trees have since become nesting sites for woodpeckers and Tree Swallows.  Nature is constantly changing.

Connections between Marshland inhabitants and their habitats may involve complex interactions and processes that control what happens to energy or nutrients. They are influenced by climate and environmental factors, such as temperature, pH, and water, and by the organisms themselves.  These living organisms are themselves the products of a long evolutionary history, having specific adaptations to marsh or upland conditions.  The Marshlands are a dynamic, changing, interconnected system of habitats, their inhabitants, and the environment. 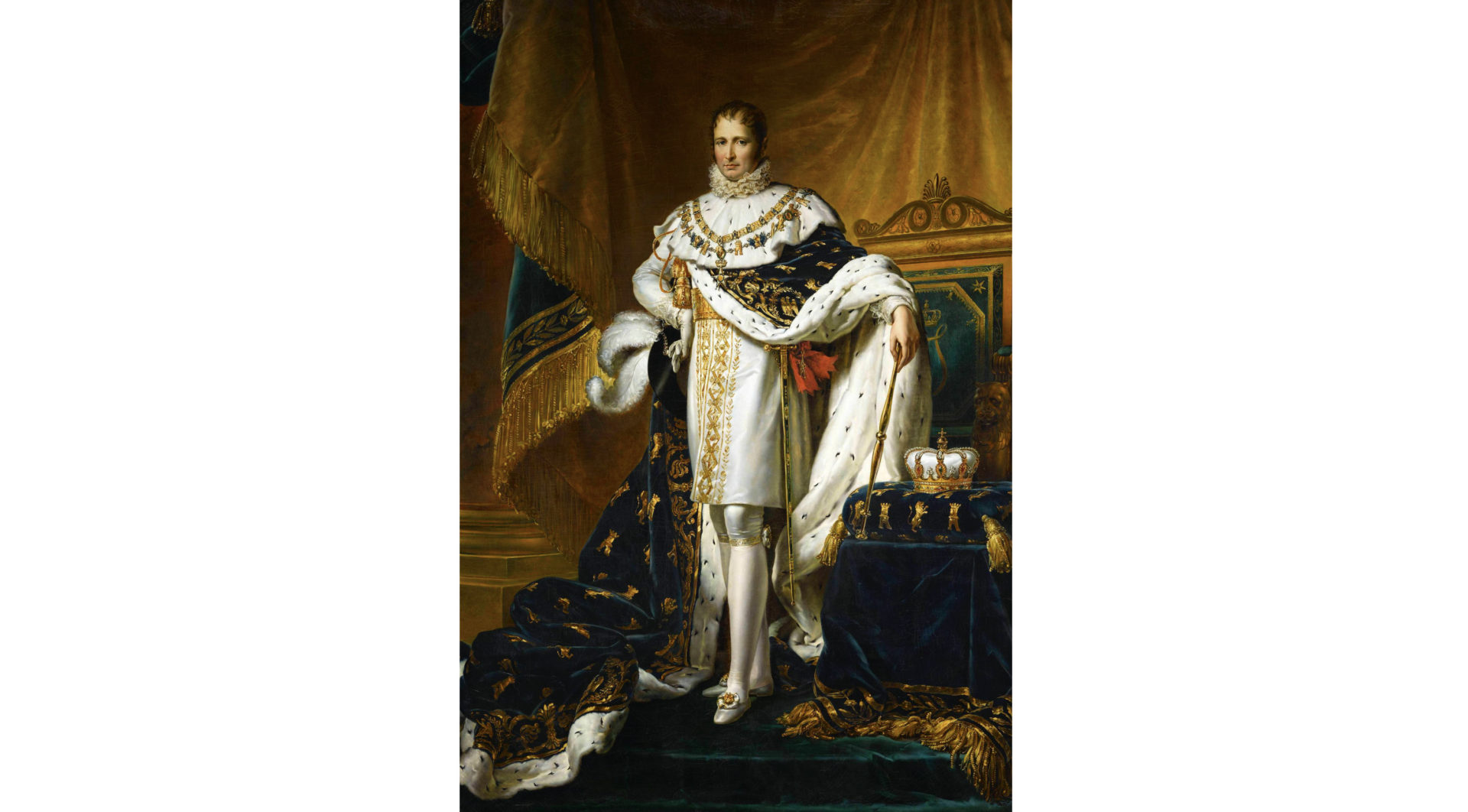 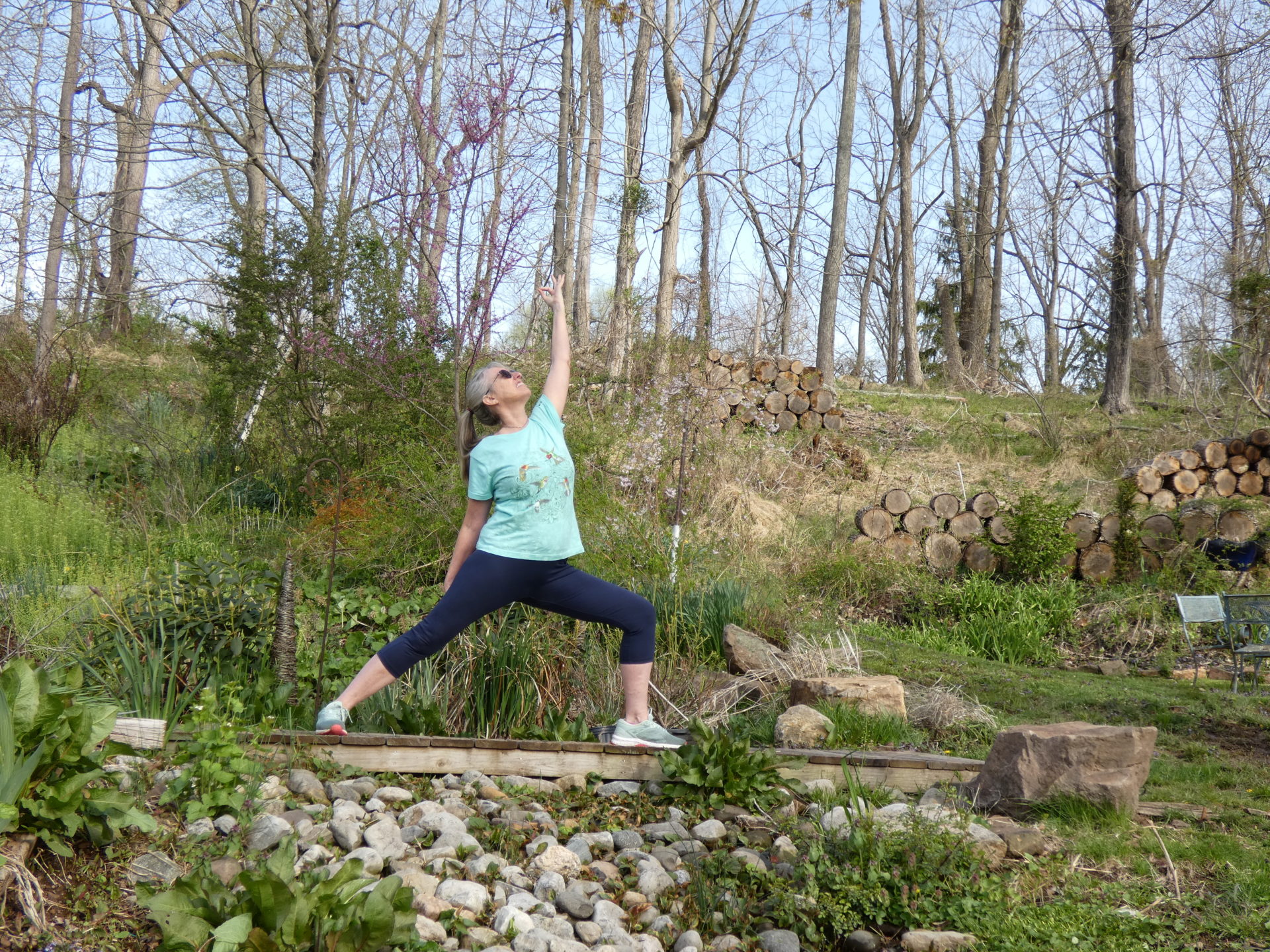 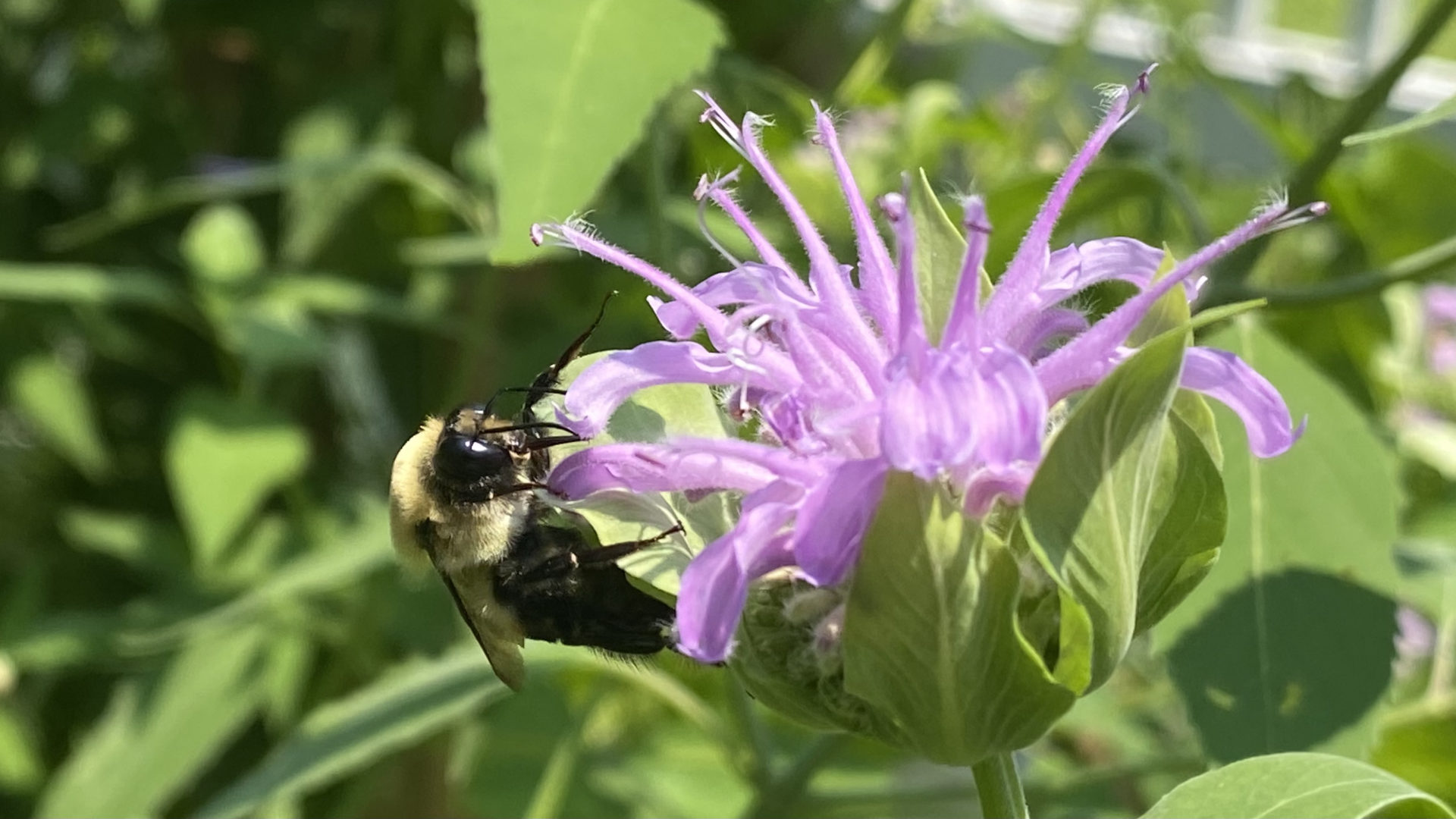